The History of
Tierra del Fuego

It was 1844-45 when a small boy of about two or three years of age was found wandering alone on a bridge in Bristol, England. It was the time of the cholera epidemic, and it is believed that his parents must have died. The youngster did not speak English, so they were unable to locate his family. He was well dressed, wore a religious medal and his clothes were embroidered with a letter T. In the orphanage where he was taken, he was named Thomas because of the letter T, and Bridges for the place where he was found.

The Reverend George Pakenham Despard adopted little Thomas, whom he considered a "gift from God." 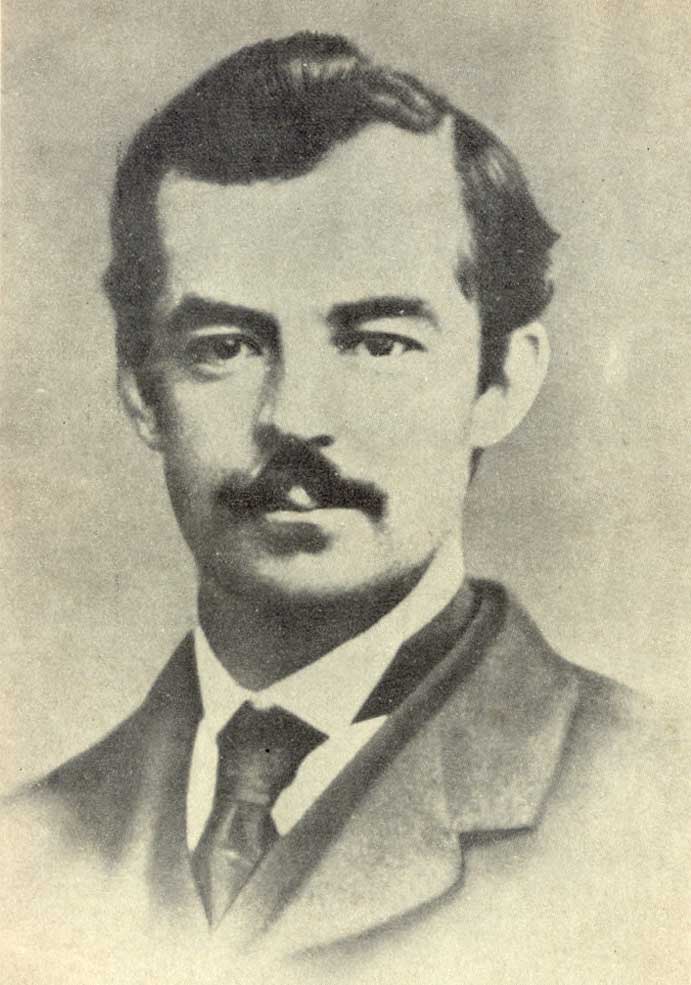 In 1856, at the age of 14, his new family embarked on a trip to the remote South Atlantic islands. Despard was setting up an Anglican mission in the Falkland Islands. There, Thomas' playmates and adventure companions were Yámana children. He easily learned their language, a factor that, unknowingly, would be decisive for the success of the mission. During all his life, Thomas felt a great passion for this complex language, which later led him to write a Yámana-English dictionary with more than 30 thousand words.

Three years went by until the missionaries believed it was be the right time to settle on the West coast of Navarino Island. During the first religious ceremony held on land, they were attacked by natives and all were killed, except for the cook, who had remained on board the ship.

Upon learning about what had happened, Despard felt so discouraged and responsible for the deaths that he decided to leave the mission and return to England with his family. That's when Thomas, who was only 18, decided to stay behind and take over the mission. 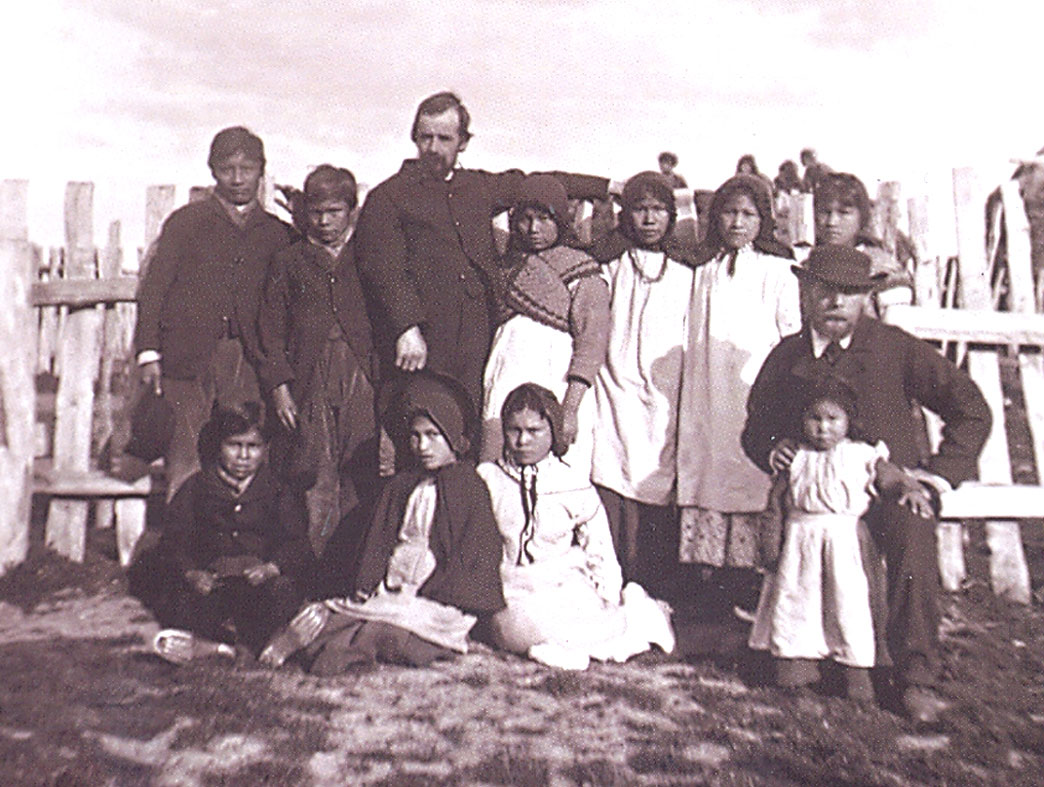 In search of a Wife

To continue in charge of the mission, the missionary society demanded that Thomas be ordained as a Pastor and insisted that he should marry. They said a man should not be alone in lands so remote. To do this, he traveled to England in 1868.

The scarce resources they the mission had came entirely from private donations. Taking advantage of the journey, Thomas toured England giving lectures about his work in order to promote these donations. It was during one of these conferences that he met a young school teacher, Mary Ann Varder, whom he would marry after a brief courtship. Two days after the wedding, they sailed towards what would become Mary Ann´s new home, leaving behind her family, her friends, and everything familiar to her. 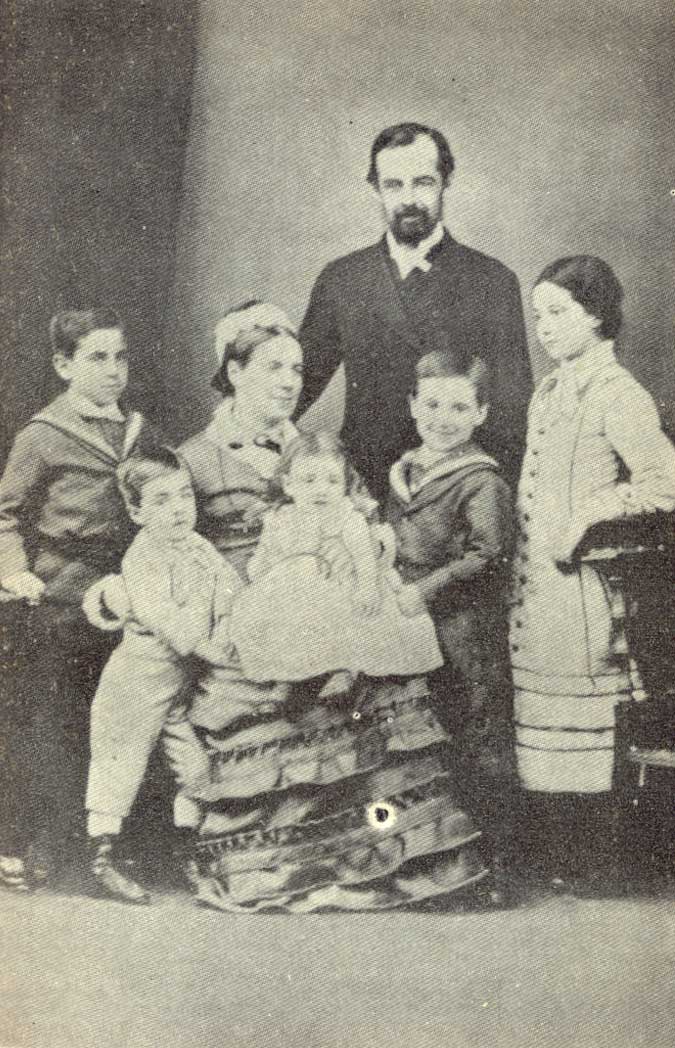 After 3 years in the Falklands, the Bridges family, now a small new member named Mary, settled on the peninsula now known as Ushuaia, thus becoming the first European family to live permanently in Tierra del Fuego. It was then that the Anglican Mission was founded.

While previous attempts by other missionaries had failed, Thomas' success was rooted in those innocent children's games. Having learned their language allowed him to establish a friendly relationship of mutual cooperation. 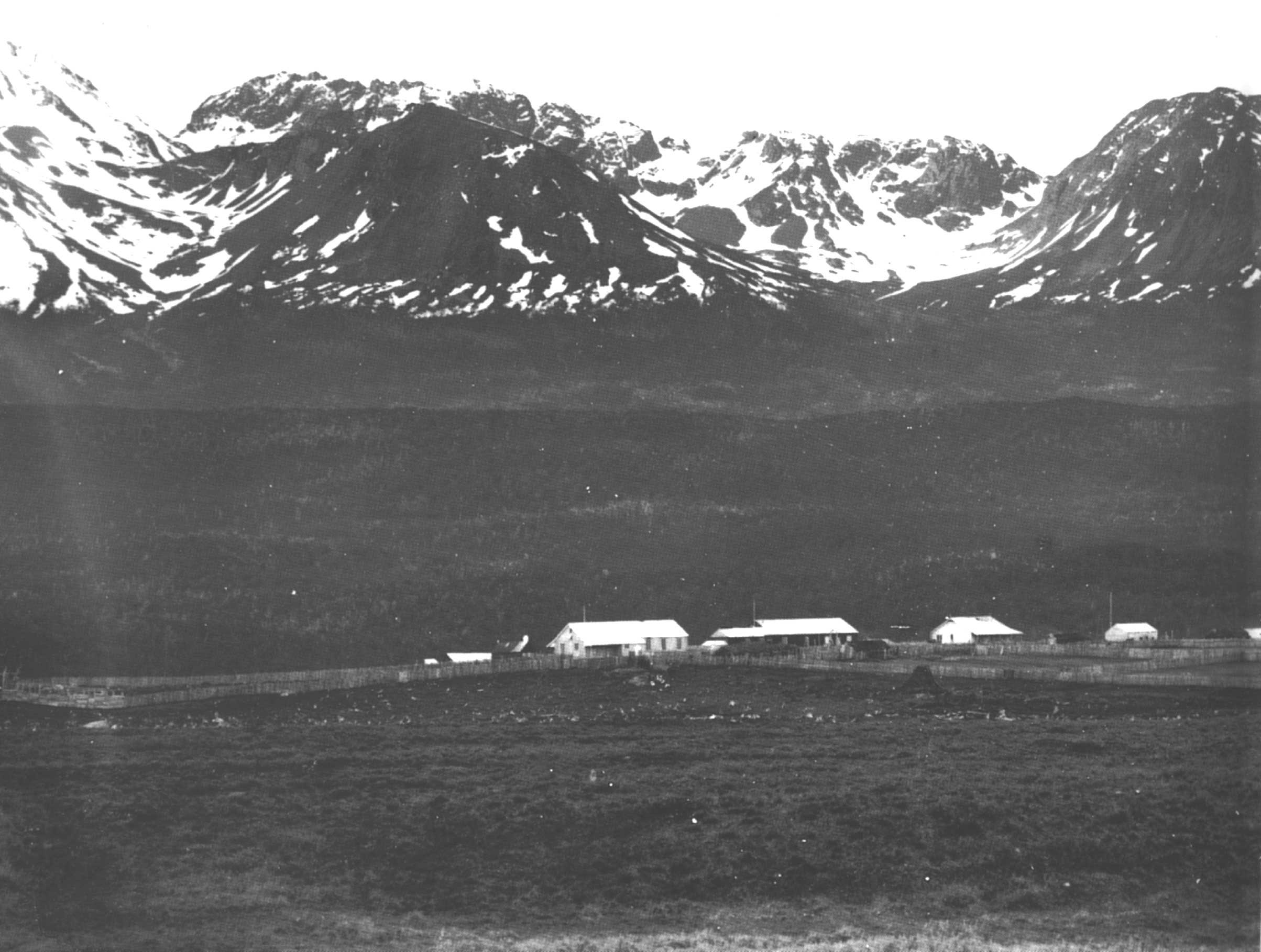 After thirteen years of being established on the Ushuaia peninsula, the Expeditionary Division of Comodoro Augusto Lasserre arrived to take possession of these lands on behalf of Argentina.

Thomas Bridges welcomed the new settlers. He lowered the mission flag and was invited to hoist the Argentine flag for the very first time in these lands. He was nationalized two years later, becoming and Argentine citizen. 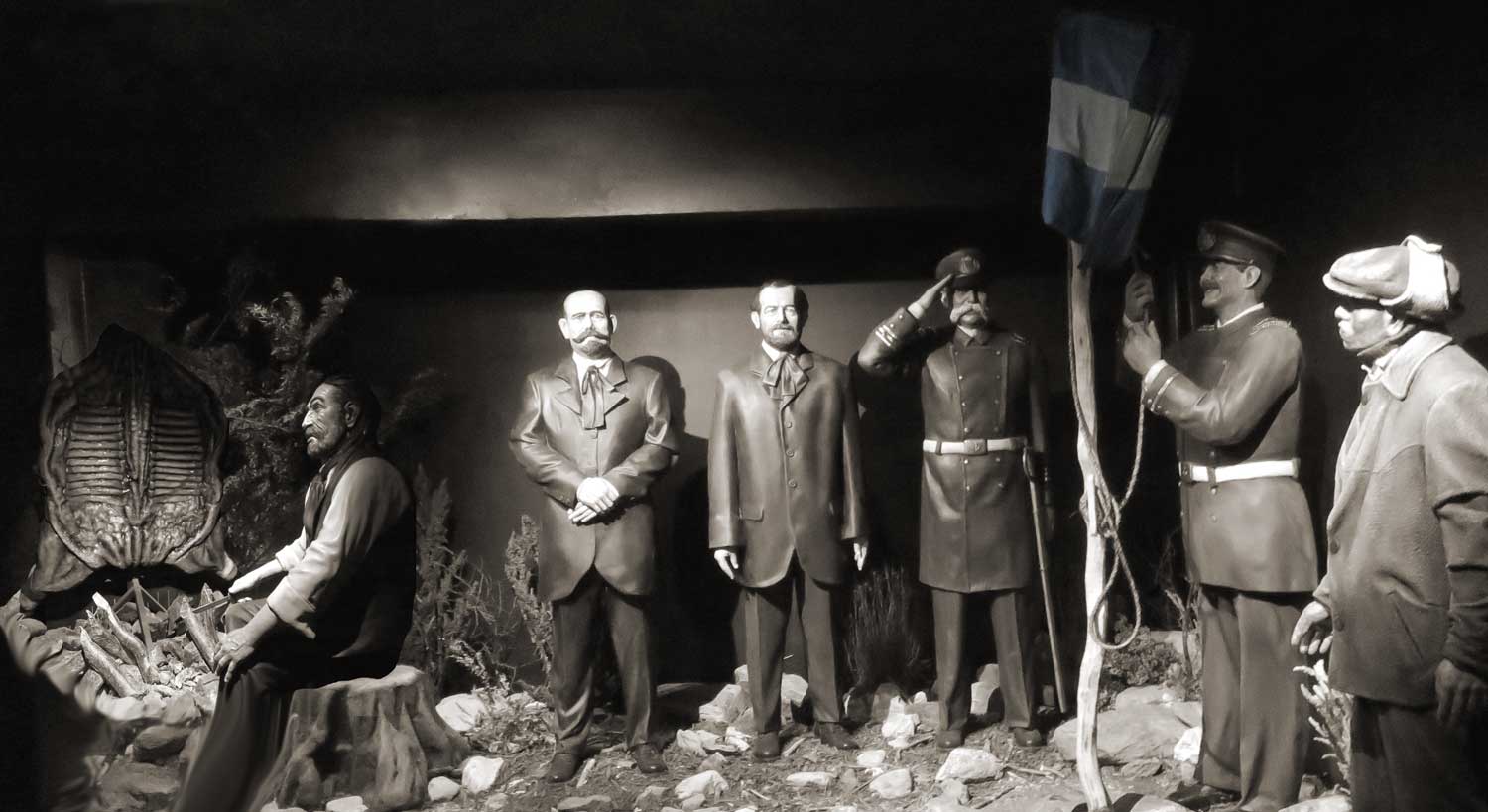 The Yámana suffered from diseases for which they had no antibodies and, shortly after the departure of the Expeditionary Division, a devastating measles epidemic wiped out nearly half of Ushuaia's native population.

Seeing that the Mission had no further future, Thomas resigns from his position as Superintendent. In 1886, in recognition of 30 years of family service, the Congress of the Nation granted him land so that he could continue working in the area, but with demands and conditions to guarantee Argentine sovereignty in the Beagle Canal. In this way, the Harberton Stay became the first production company in Tierra del Fuego.

It started off as DownEast, since it was located to the East of Ushuaia, but soon the name was changed to Harberton, in honor of the small village where his wife, Mary Ann Varder, was born.

In 1999, Harberton was declared a National Historical Monument.

Today the farm is still in hands of the same family. Members of the fourth, fifth and sixth generation are still living here and working hard so that everyone can enjoy it, and get to know its history. 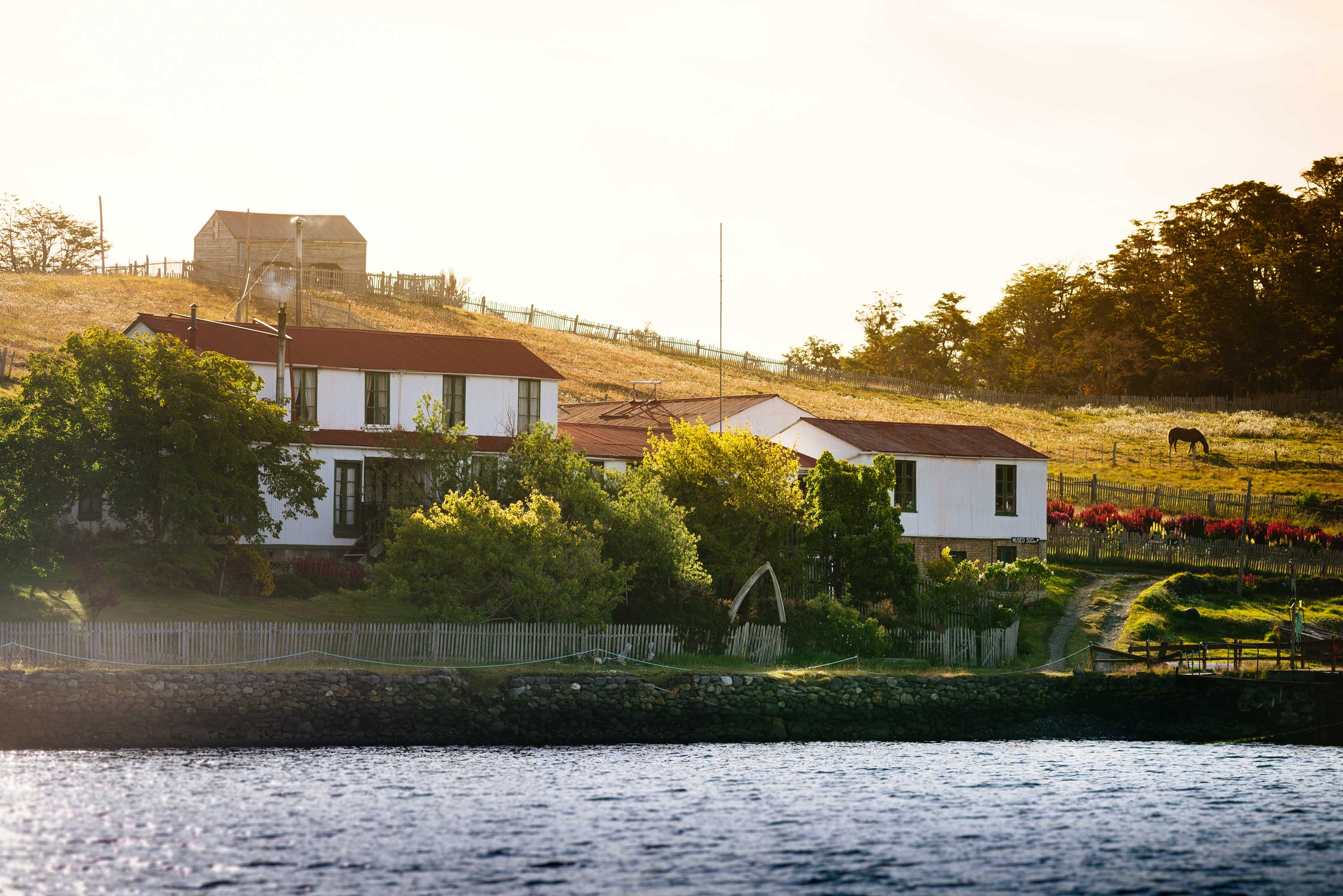